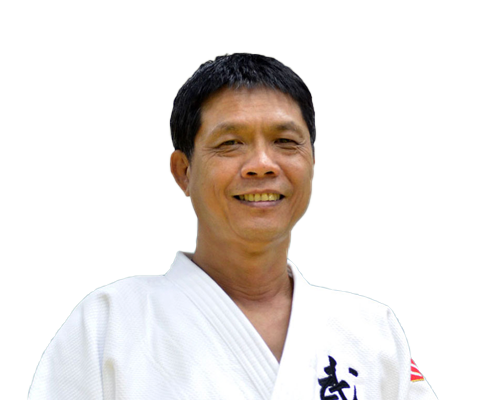 Tang Sensei is the Director and Head Coach of S A Judo Academy. The South East Asian Games gold medallist started the Academy with a strong belief in the benefits of Judo and to promote the sport in Singapore.

As a seasoned coach with more than 30 years experience in this field, Tang Sensei not only teaches the top secondary schools in Judo, but currently coaches the National Judo Team. He was previously the National Team head coach from 1995 to 2004 as well. In the 1980s, Tang Sensei trained at Japan’s esteemed Budo University under the guidance of former World Champion Katsuhiko Kashiwazaki Sensei. As such, his training pedagogy is heavily inspired by traditional Japanese-style Judo, in which he teaches with an emphasis of respect and discipline. 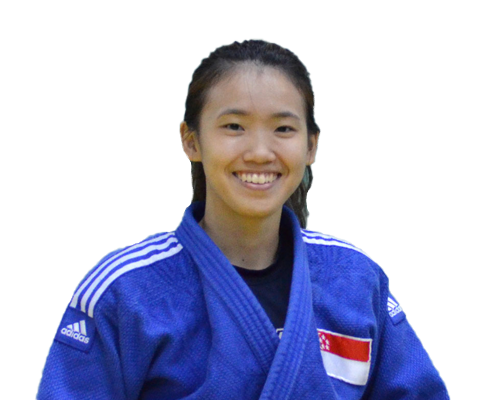 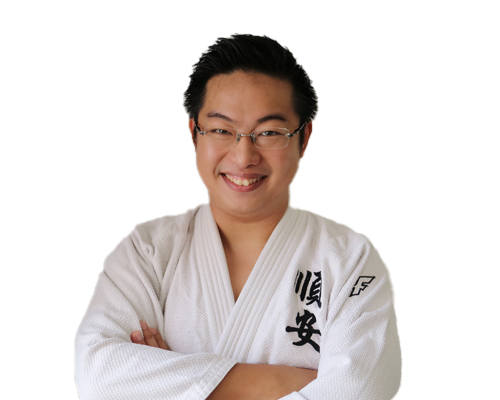 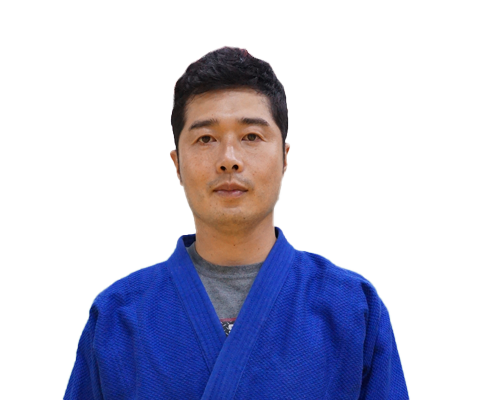 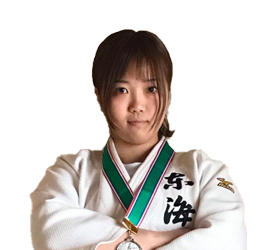 Thanks for your message. We'll be in touch shortly!

Oops! Something went wrong while submitting the form

Thank you! Your submission has been received!
Oops! Something went wrong while submitting the form.

Shun An Judo Academy was founded by South East Asian Games gold medallist Mr Tang Soon Onn in 2003. Since then, we have grown to become the most established Judo club in Singapore, with 4 main branches across the country.